Nepal is rich in ethnicity. Wedding system in Nepal varies from the religion and ethnic group. nepal Holiday Trek and Expedition has a special wedding package for foreign couple willing to marry a Nepalese way.

During the ceremony, marriage Venue is decorated with colorful flowers and lights. Bridal color is red. Bride is beautifully made up with much jewelry and decorated net covering her head.

We would like to suggest interested couple to choose Pashupatinath Temple, Balaju Water Garden, Gujeshwari temple, Dakshinkali temple or Bhadrakali temple in Kathmandu and Bindhabasini temple in Pokhara to perform Hindu marriage ceremonies. Buddhist marriage ceremonies have distinct feature to differentiate from others. In Nepal, relatives from both bride and bridegroom's side gather together to participate the ceremony.

The Buddhist marriage ceremonies are organized at monastery. Both bridge and groom wore traditional wedding costumes. Lama (like Pandit in Hinduism) does all rituals to sanction the wedding. Environment of Monastery is made pleasant by lighting butter lamps. Traditional music is played during the wedding day. The new generations have started playing modern songs and music to celebrate wedding.

Nepal Holiday Trek and Expedition arranges marriage program at different Monasteries inside and outside of Kathmandu Valley. Among them Monasteries at Namobuddha, Kapan, Swayambhunath and Boudhanath are more popular.

This Trip itself is not trekking or tour but is a Special Package where we arrange the Hindu Marriage or Buddhist Marriage ceremony as per your interest. Trip duration and Cost may varry according to the destination and the arrangementswith your demand .

What is not included?

we arrange following service to make the event a grand success :

Why Nepal Holiday Trek and Expedition? 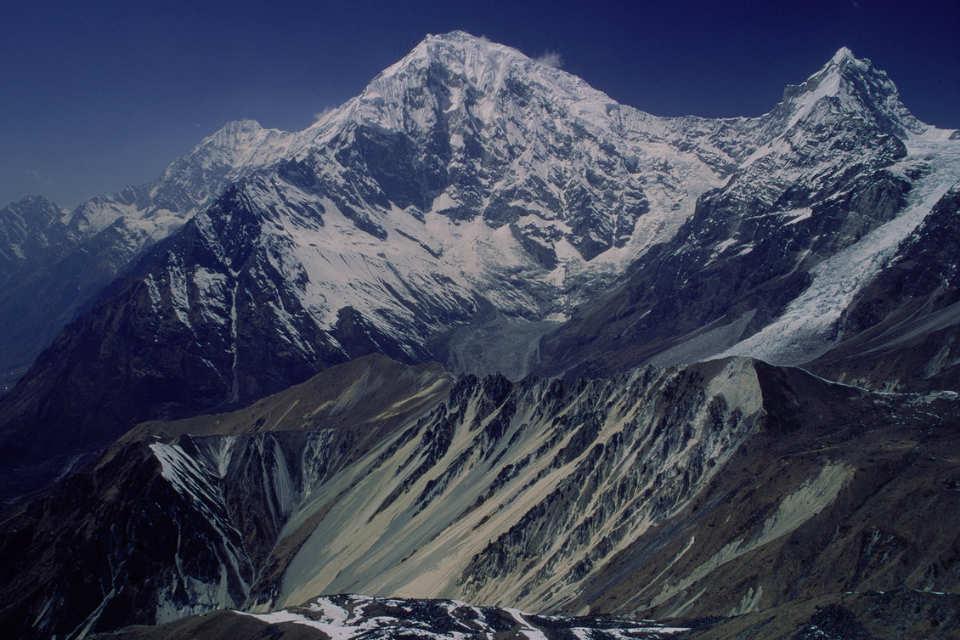 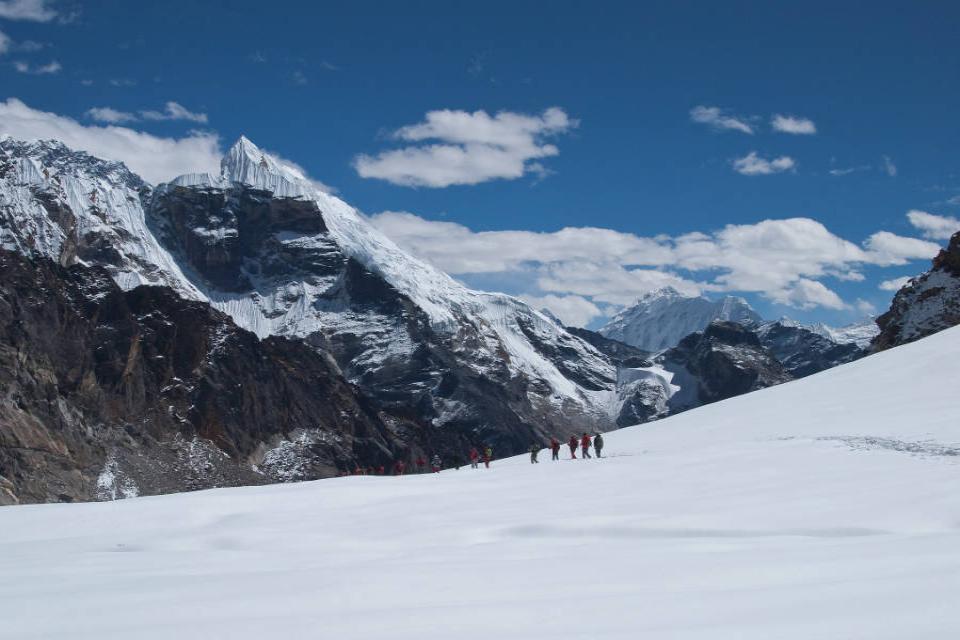 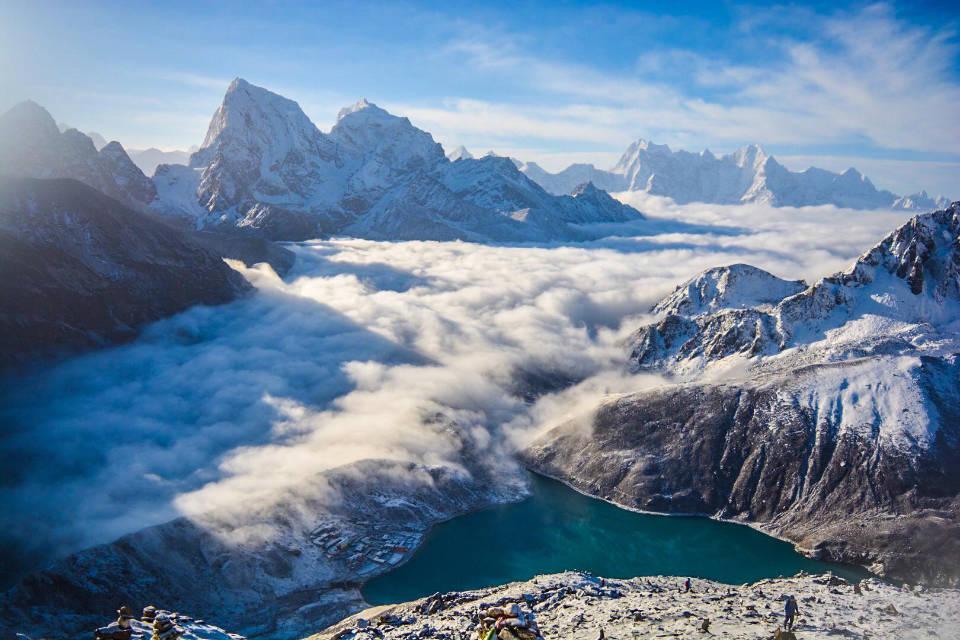